Home / Opinion / Are You Getting Your Information From This Fake News Empire?

Are You Getting Your Information From This Fake News Empire? 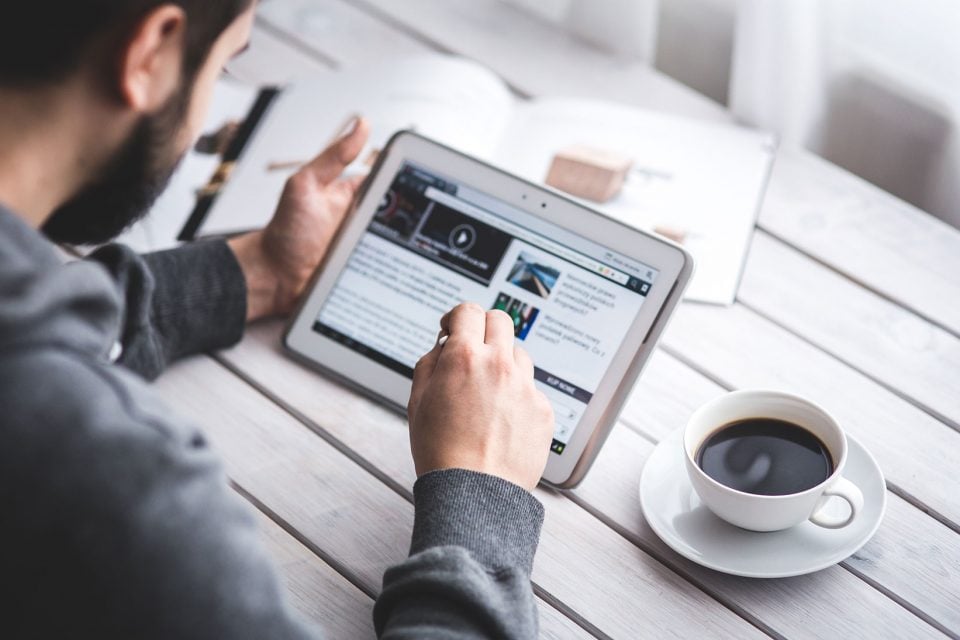 Welcome to the Fake News factory.

At first glance, Veles appears to be an untouched relic of Yugoslavia, out of touch with the twenty-first century.

But a closer look into the small town in Macedonia reveals a striking phenomenon.  Once known for crafting ceramics, Veles is now home to a digital empire known for producing fake news.

What Is The Fake News Factory?

The Veles media empire is allegedly a multi-million-dollar industry, with dozens of websites that publish fake news.

These websites primarily target American audiences, and craft stories that range from the totally absurd to the somewhat believable. Some of these stories make completely outrageous claims that are easy to spot as fake. Other websites are trickier to gauge; they blend fake news and real stories together on one page.

During the last few weeks of the 2016 election, authorities tracked over 100 websites to Veles. Most of the stories they published supported the idea of a Trump victory.

How Does The Fake News Empire Work?

The pioneers of Fake News are for the most part reluctant to share the secrets of their industry’s success. Facebook and Google have begun cracking down on suspected sites and pages, and they fear getting shut down.

Essentially, the sites work to promote their popularity using a variety of tactics. Then they get advertisers. And each time an American click on one of their stories, they make money.

And it’s not just the stories that are fake. The Veles media empire creates fake Facebook accounts in order to boost the popularity and credibility of the site.

They buy these accounts from young children for a nominal sum of money, and then change them to American names. This gives the appearance that the website is more popular than it actually is.

Their next plan of attack? The 2020 election in the United States. Their primary focus is Donald Trump, because stories about the president sell better than most.

But Isn’t This The American Dream?

Mikhail, a moniker for one of the fake news pioneers, seems proud of his accomplishments.

As a twenty-four-year-old law-school drop out who is now making more money than the standards of Veles, he’s found a way to essentially live the American Dream in Macedonia.

And when you look at the state of Veles, it isn’t difficult to understand why so much of its young population has bought into the fake news industry as a way to make money quickly. Almost half of them are unemployed, and the empire promises substantial returns that are otherwise unheard of for Macedonian youths.

Is The Whole Town On The Secret?

It seems that most of Veles is aware of their reputation as a fake news factory. And the recently elected Macedonian government claims that we be more adamant about shutting it down than the previous officials were. But the mayor of Veles takes a laissez-faire and almost proud attitude to the town’s new reputation as a fake-news empire.