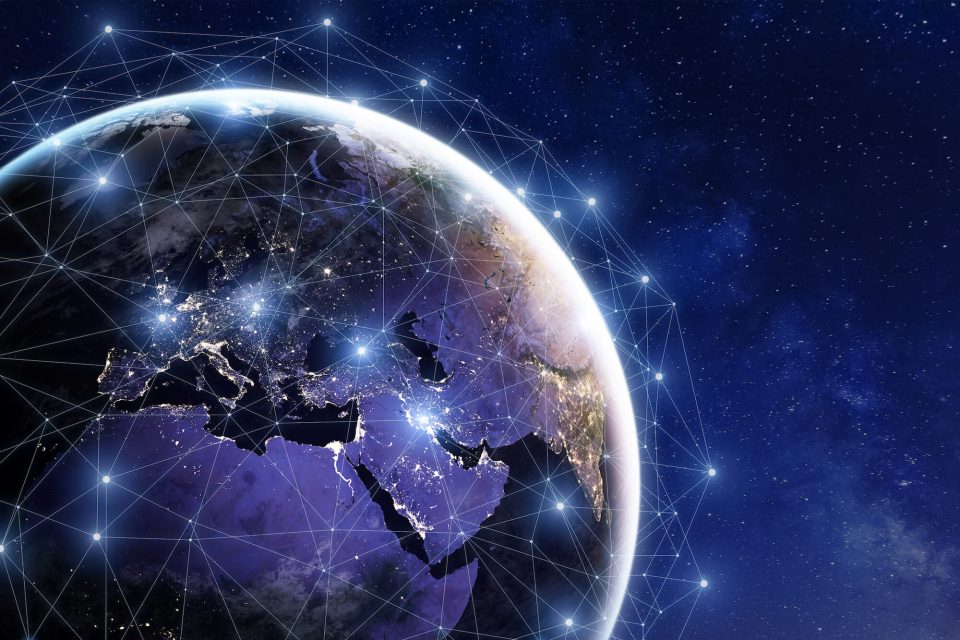 Google is proof that anything is possible.

What began as a research project between two Stanford PhD students has blossomed into one of the most recognizable brands of all time.

The year was 1995. Larry Page and Sergey Brin struck up a friendship after Brin was assigned to show Page around the school. They disagreed about many things, but ended up forging common ground with a little project they conducted in their dorm rooms.

To build a search engine that would organize and prioritize the world’s information, making it universally accessible to everyone.

We all know how that worked out.

But what else do we know about one of the most valuable brands in history?

Here’s 6 facts about the world’s most iconic tech company.

Imagine that every time someone asked you a question they could search for online, you responded with, “I don’t know. Backrub it!” That would have been the case, if co-founders Larry Page and Sergey Brin had left the company with its original name.

Fortunately for everyone, they decided to rename the search engine Google.

And the Name Derived from the mathematical term ‘googol.’

Have you ever wondered where they got the name, anyway? A googol is essential a 1 with one hundred 0’s following it. Much catchier than backrub!

Want to Work At Google? Make Sure You Search Correctly.

We all know that the Google is smart. But just how smart is it? Their ingenious machine has even made its way into Google’s hiring process. If they see that you’re searching for specific programming terms, they may just ask you to apply for a job.

Google Owns Other Domains with Misspellings of Its Name.

Hasty typing will accidentally yield an interesting variation of the word search engine’s name.  Google knows this, which is why they’re one step ahead of everyone again. They’ve actually bought domains with common misspellings of its name. That includes “Gooogle,” “Googel,” and Gogle.”

All Spaces in a Google Office Must Be Within 150 Feet of Food.

Google knows how to feed its employees. If you work in one of their offices, you will find yourself within 150 feet of their food at all times.

The company almost sold itself in 1999.

Back in 1999, Google was almost bought by a company called Excite for a mere $1 million. The Excite CEO rejected the offer, which couldn’t have ended up better for the search engine. In 2018, Forbes reported that the value of Google was $132 billion.