Home / Article / Do You Want Nicolas Cage to be the Next Superman?

Do You Want Nicolas Cage to be the Next Superman? 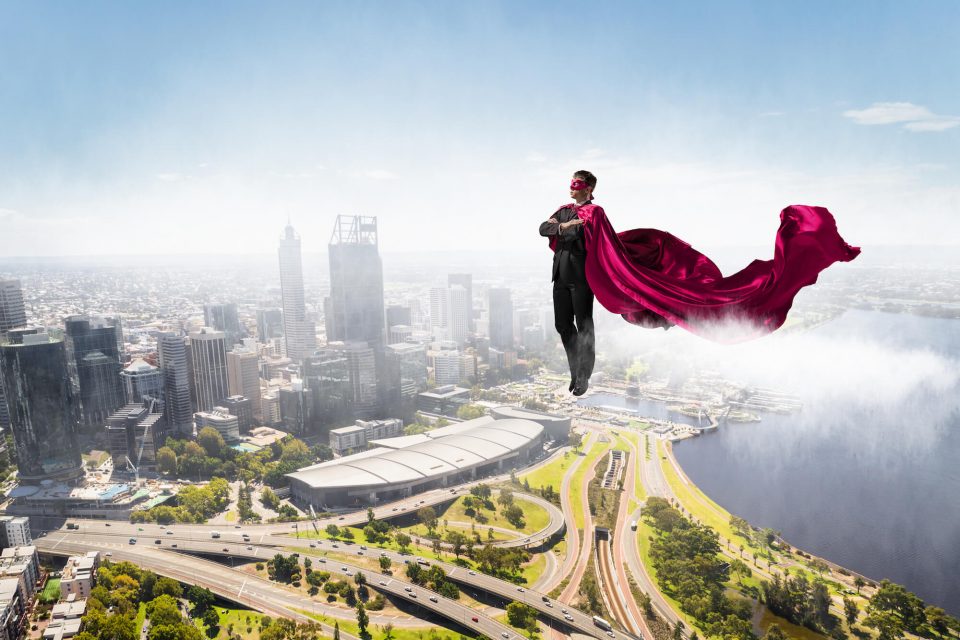 Fans of DC comics were saddened by the news that Henry Cavill will no longer be playing Superman. But others have pointed out that perhaps now, Nicolas Cage may finally be able to live out one of his dreams.

Everyone knows that Cage is a fan of Superman… So much so that he named his son Kal-El. AT one point, he was extremely close to playing the character… And many suggest that this might be the time for him to assume the role in a live-active film.

In fact, he’s already played the part of Superman through the animated moved “Teen Titans GO! To The Movies.”

A Brief Look at the Superman Lineage

Should Cage adopt the role of Superman, he would be stepping into some pretty big shoes. Here’s a brief look at everyone who’s ever played DC’s most legendary hero:

George Reeves: George Reeves played Superman in Superman and the Mole-Men, a 1951 release that was also the hero’s first full-length feature film. He also assumed the role for the TV Show Adventures of Superman, which ran from 1952 to 1958.

Christopher Reeve: After George Reeves came Christopher Reeve, one of the most well-known actors to play Superman. He added an element of vulnerability to the strength of Kent, redefining masculinity in the modern man throughout his tenure. Reeve assumed the role for some critical films: Superman: The Movie (1978), Superman II (1980), Superman III (1983), and Superman IV: The Quest for Peace (1987).

Do You Want Nicolas Cage to be the Next Superman? Take the Poll.

Dean Cain: Dean Cain was actually a football player before a knee injury turned him over to acting. He played the hero in the TV Show Lois & Clark: The New Adventures of Superman, which ran from 1993 to 1997.

Tom Welling: Originally a model, Welling played Superman on the hit TV show Smallville. The show afforded its audience a decade of insight into Kal-El and Clark Kent, scoping out the history of the man who would one day become the Man of Steel.

Brandon Routh: Routh was relatively unknown before he was cast in the 2006 film Superman Returns. He originally had two additional movies to follow, but the film grossed $70 million less than it cost to make – and all sequels were scrapped.

Henry Cavill: The most recent Superman and the first British actor to assume the role, Cavill was cast in the 2013 film Man of Steel. He differed from other actors who played the hero in the past, as he already had a solid list of credits behind him.