Is Whole Foods Really More Affordable Since the Amazon Acquisition? 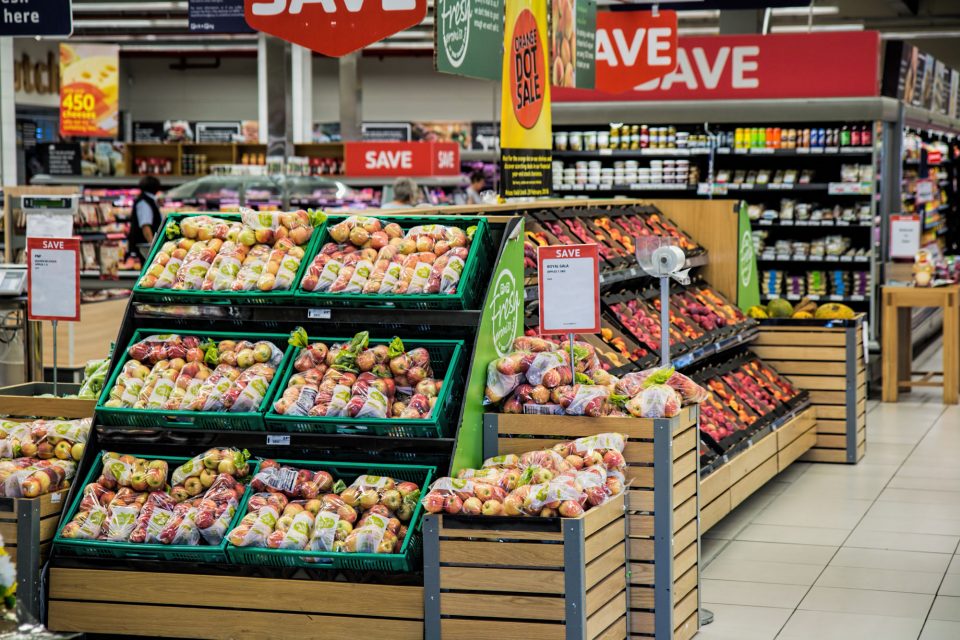 You know the saying: Whole Foods, Whole Paycheck. But since Amazon entered the picture, are customers changing their tune?

The $13.7 billion marriage between the online commerce titan and the supermarket giant birthed some major price cuts upon its announcement. In part, their aim was to free Whole Foods from its pretentious reputation.

They slashed the cost of dozens of items, including avocados (down $1.50), Atlantic Salmon, organic brown eggs, apples, and rotisserie chicken.

The Thasos Group, a data analytics firm, reported that Whole Food’s food traffic increase by 17% during the week that they dropped prices.

Which supermarkets suffered the most that week? A combined 40% of Walmart and Kroger regulars went to Whole Foods that week. Trader Joes saw 10% of its customers shifting loyalty lines, while both Target and Sprouts also lost foot traffic to the Whole Foods price cuts.

Since the surge in foot traffic, Whole Foods seems to still be benefiting from the Amazon acquisition.  Foot traffic might not be up 17% anymore, but it’s higher than it had been. The week ending in September 16 saw a 4% increase in traffic to Whole Food Stores.

A major incentive behind the $13.7 billion merger was the “Whole Paycheck” moniker that many associated with Whole Foods.

“Whole Foods was in a trap, and I couldn’t quite figure how to get out of that trap,” CEO John Mackey said at SNAC International’s annual Executive Leadership Forum. “The trap was ‘Whole Paycheck.’”

“Amazon has a different narrative,” continued Mackey. “Now we’ve embraced its narrative and so ‘whole paycheck’ disappeared. We escaped the trap. I feel a little bit like Houdini.”

But even if Mackey feels that he’s freed Whole Foods from the chains of its pretentious reputation, the numbers don’t match.

Despite the major price cuts and increased foot traffic in Whole Foods stores, they’re still too pricey for many Americans. Its new customers still belong to the country’s wealthiest demographics.

Can Whole Foods ever really shed its reputation as a health food store that caters to the elite? Banners in several brick and mortar stores are teasing customers of potential changes. “We’re growing something good. This is just the beginning,” they read.

But only time will tell whether or not that means increased affordability for more than just the wealthiest Americans.