Updated international receipts show the blockbuster’s box office totals at an incredible $821.74 million. That figure earned the Patty Jenkin film the title of highest-grossing superhero origin film ever, ahead of 2002’s Spiderman.

Whether or not Wonder Woman would be able to surpass the $821.7 million that Spiderman grossed had been uncertain. And some could argue that, when adjusted for inflation, Spiderman still comes out on top – in today’s dollars, the movie grossed $1.1 billion. But that one factor alone isn’t enough to accurately compare the two film’s performances.

Could the Success of Wonder Woman Mean An Oscar Win? 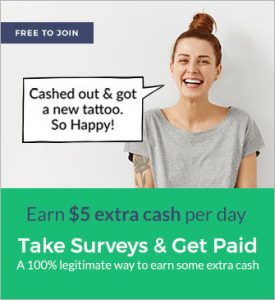 Regardless of the title, the movie has proved its spot in history. The enormous hit was revered by fans and critics alike, and the movie has earned an impressive 92% on Rotten Tomatoes.

The reasons behind Wonder Woman’s success are multifaceted. First, critics acclaim the film for smoothly navigating past the consistent pitfalls in superhero movies. These include a weak plot line, boring villains, and unremarkable third acts, to name a few of the constant complains that critics and fans bemoan.

Jenkins managed to bypass all of these potential failures, and delivered a film that was thrilling from start to finish and filled with multi-dimensional characters. Moreover, the movie is the first superhero origin film to demonstrate that a female lead could be as strong, complex, and engaging as any male superhero.

Whether or not the academy will award the film at this year’s Oscars is still uncertain. But considering the sheer magnitude of its success, it wouldn’t come as a surprise.  Warner is pushing for the film to win Oscars in the best picture and best director categories. And the combined forces of critical acclaim and tremendous box office success add to a compelling argument for its win.